According to APK-Inform estimations, in 2019 Turkey entered the TOP-3 of countries-importers of Ukrainian peas, and purchased 62 thsd tonnes of the crop, an increase of 63% compared with 2018 (38 thsd tonnes). 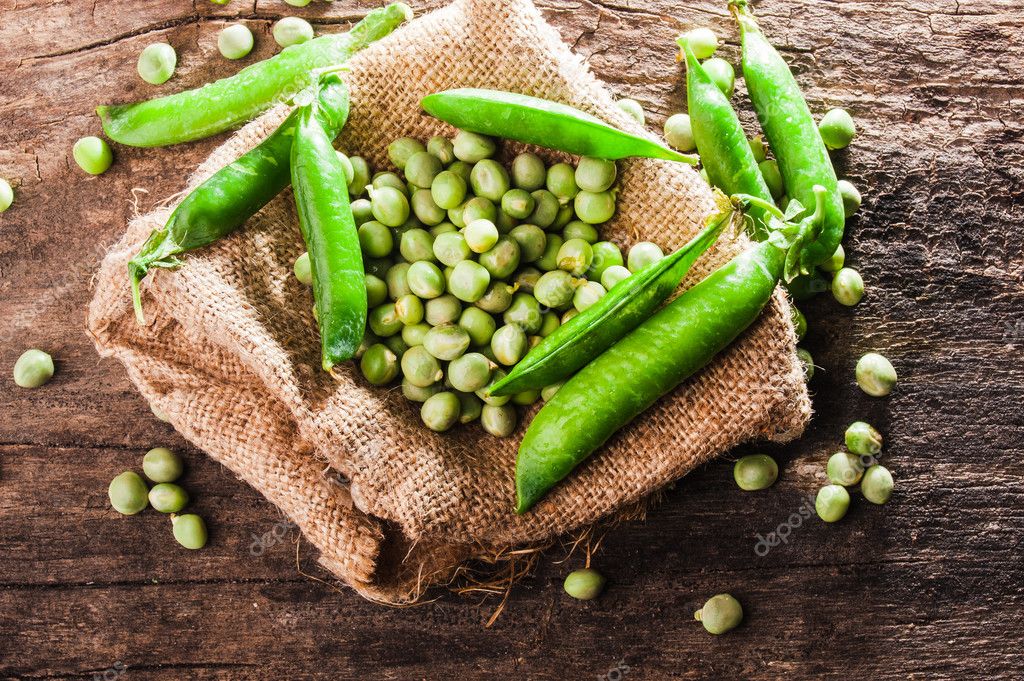 In addition, the decline of peas production in Ukraine contributed to reduction of the export potential in the reporting market segment in 2019 calendar year and the season-2019/20. Thus, in 2019 Ukraine exported 494 thsd tonnes of peas, down 38% compared with 2018 (795 thsd tonnes). Decreasing of the planted areas under the crops by 41%, compared with the indicators of 2018, became the main reason for the reporting decline of exports. APK-Inform analysts estimated the export potential of the peas market in 2019/20 MY at the level of 365 thsd tonnes, down 47% compared with the previous season (687 thsd tonnes).

Also, it should be noted that the traditional leaders in the list of key importers of Ukrainian peas were systematically reducing the purchases. For example, in 2019 India purchased nearly 90 thsd tonnes, down 58% compared with the export figures in 2018 (212 thsd tonnes). Decreasing of the supply of Ukrainian peas to Spain became even more significant. In 2018, Spain also purchased nearly 212 thsd tonnes of the crop, but in 2019 the country reduced the import volumes to 78 thsd tonnes (down 63%). Pakistan reduced the imports by 35% — to 36 thsd tonnes.

At the same time, the consolidation rates of sales markets remained at the high level. Generally, in 2019 the TOP-10 of countries-importers covered nearly 84% of peas supplies from Ukraine (416 thsd tonnes), and in the previous year the figures totaled 87% (692 thsd tonnes). Thus, the sales market still remained quite consolidated. In terms of declining of the demand rates from key importers, Ukrainian peas exporters have to develop new sales markets.

You can receive more detailed information about the features and development prospects of the market of alternate grains in Ukraine by visiting the first day of the conference Grain&Maritime Days in Odessa 2020, on May 27.